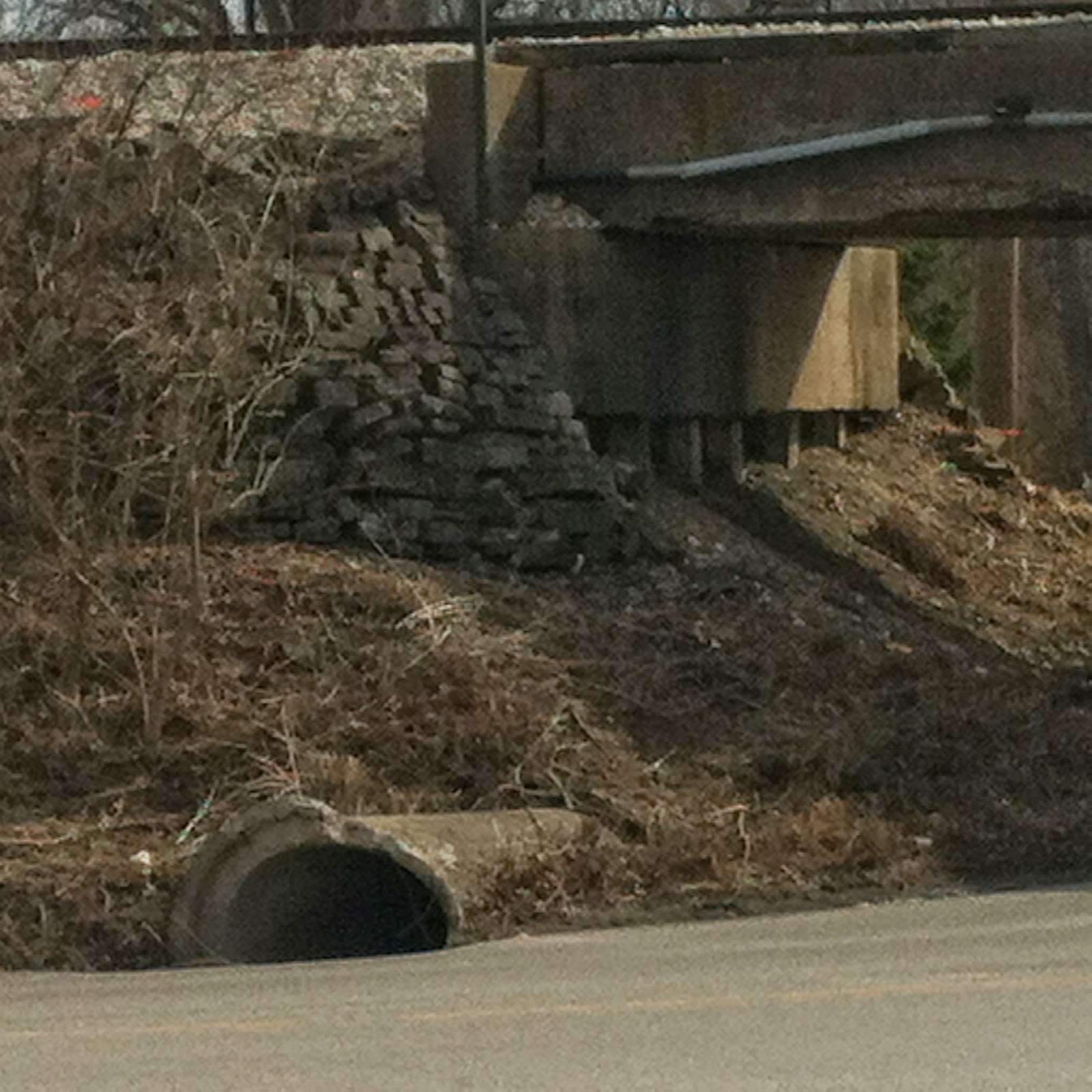 I like to build jigsaw puzzles; the boys like to build theirs too. Right now they are especially interested in a map puzzle that belonged to my sister and me when we were little. One side is the United States, with each state a puzzle piece. The flip side is the world. They are very into maps right now.

I recently treated myself to the Game of Thrones 4D Puzzle of Westeros. The puzzle consists of 3 layers. The first is a map of Westeros.

The boys thought that was the coolest thing. We had to explain that Westeros was an imaginary world from a series of books. They think it looks like Great Britain.

They were impatient to get to the fun layers, the foam layer 2 and the 3D plastic buildings of layer 3. It took 3 days to finish layer 1. Yes, they did fit a couple of pieces in, but layer 1 was mostly beyond their skill level.

They were able to help a bit more with layer 2. The pieces are bigger, plus they could match some of the locations to the completed layer 1.


After layer 2 came the fun of layer 3. This was what they had been waiting for! For layer 3, the main locations are cast in plastic, along with generic town and castle pieces and battle and location flags. The foam castles are removed and the plastic ones put in their place.


Yep, they really liked this puzzle. Now they want similar puzzles for real world locations. I have to admit, that would be a cool idea and a great way to learn history. Imagine the different layers as different time periods and flags to mark important events.

Posted by Meagan at 5:15 PM No comments: